In responding to “the four universal apostolic references of The Society of Jesus”, the Social Ministry Committee of Vietnam Jesuit Province has tried their best to accompany the poor. There are three main dimensions that the committee focused their effort in the first half of 2019. 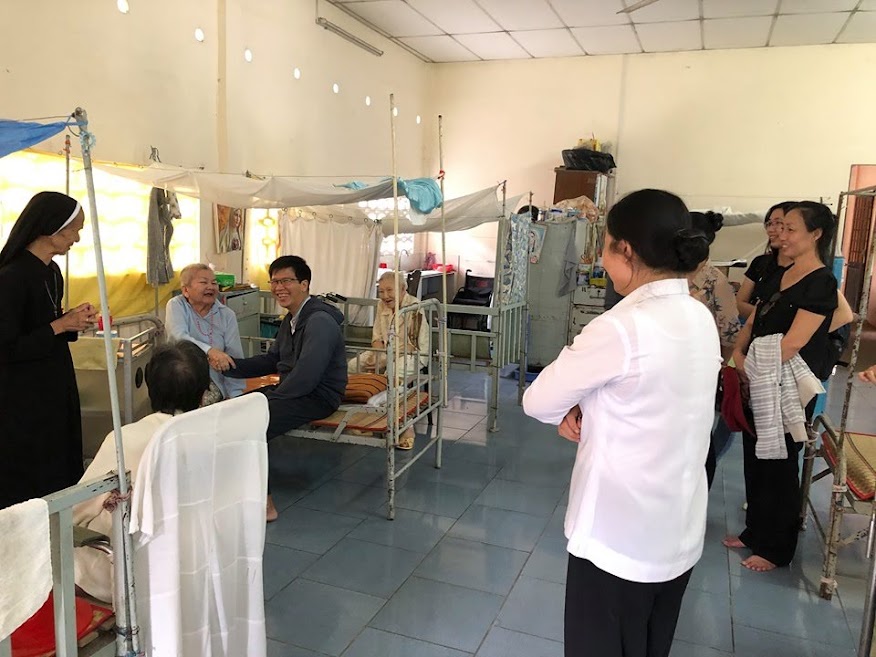 The project aims to help poor children to go to school. Up to now, there are 83 scholarships (1,5 million VND per head) distributed in 7 villages or areas: 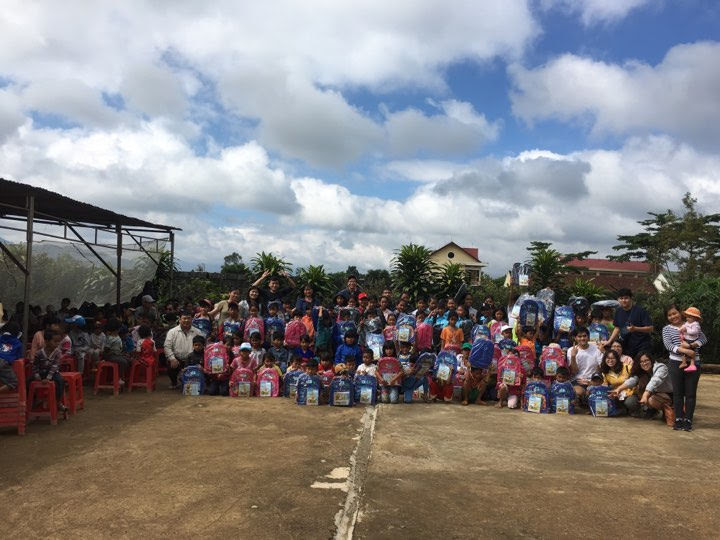 By the support of benefactors and collaborators, the Social Ministry Committee also gave 15 scholarships (5 million VND per head) to 4 Mnong-students at Jo-long, Sơ Rá; one student at Dong Nai and 10 other students at Thu Duc Ward.

Besides, 500 poor children in 5 provinces: Bến Tre, Lâm Đồng, Khánh Hòa, Kontum, and Gialai were given sets of school kits (150.000/set) which are included school bags, notebooks, and pens. 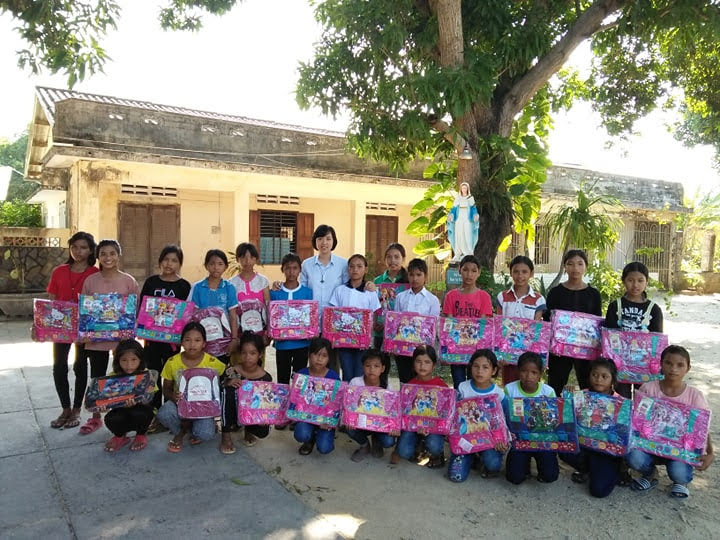 The project of universal computer programs

The Social Ministry Committee’s goal is to popularize computer programs to children at some poor areas. In the first half of this year, there were 4 computer rooms established 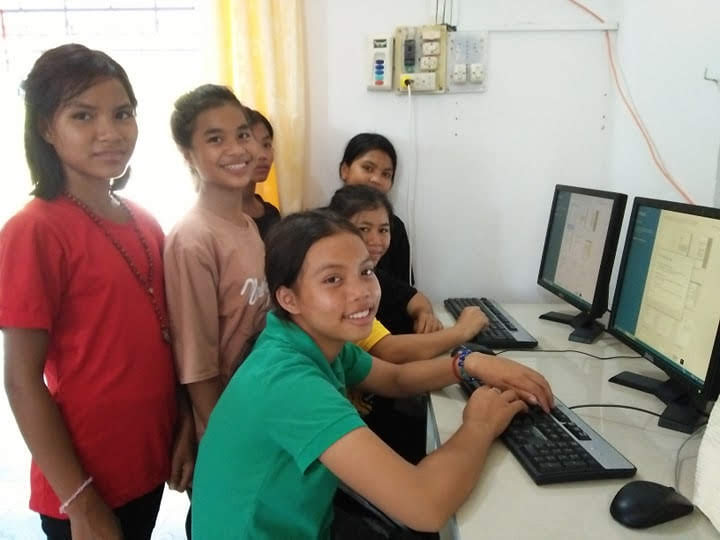 At Dak Kia, Đạ Nghịch – Lâm Đồng and in Kontum, the Social Ministry Committee asked some sisters for their collaboration to teach some poor catholic students to play organ so that the students will be able to serve their parishes. There were 6 organs bought to serve this project.

As an effort of taking care for leprosy patients and lonely old people, the Social Ministry Committee cooperate with their collaborators carried out this project. So far, there are 230 meals supplied for the patients at Tan-Mai and Tan-Phong leprosy centers, for people in 3 homeless centers and for some old people who live alone in Bien hoa as well as its surrounding areas. 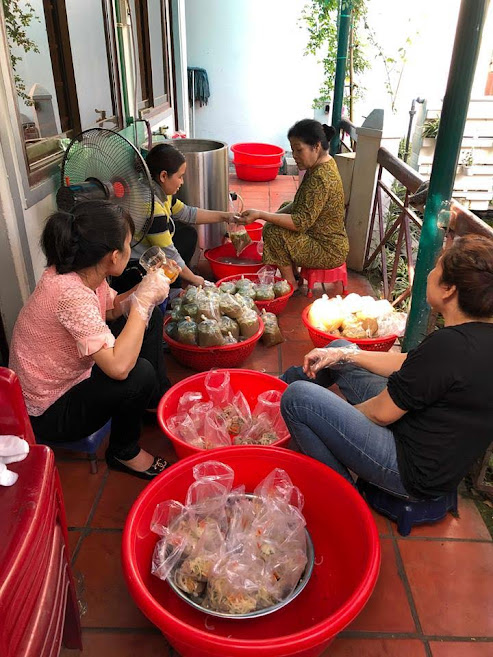 The committee set up 3 groups in which the members are laity people, priests and religious people who work in the field of social Caritas ministry. These three groups play the role of connectors among sub-groups in different part of Viet Nam. They are divided into 3 areas: The South region, the Center and highlands region, and the North of Vietnam region. 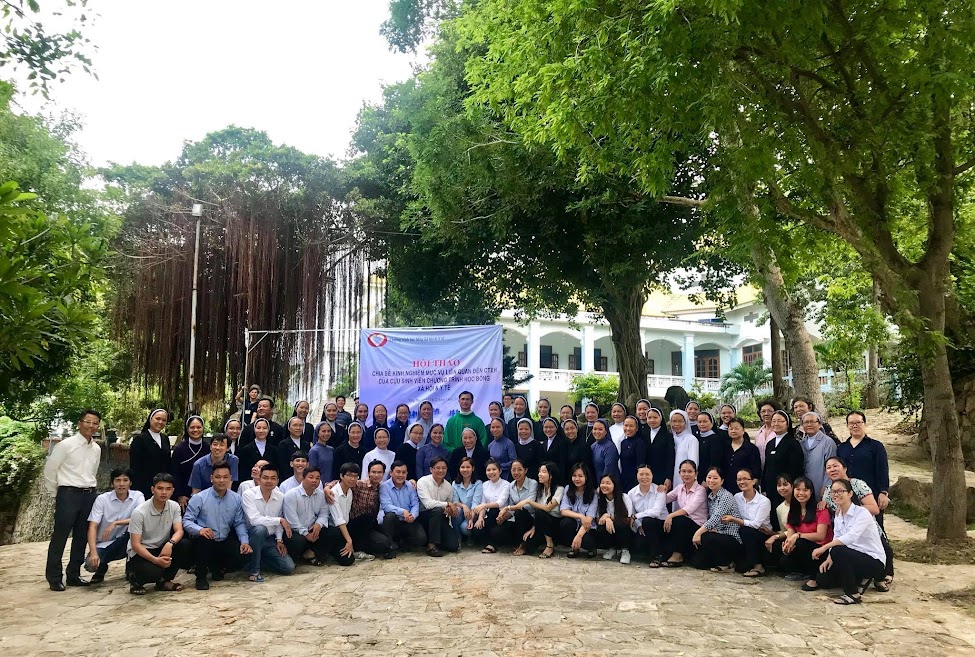 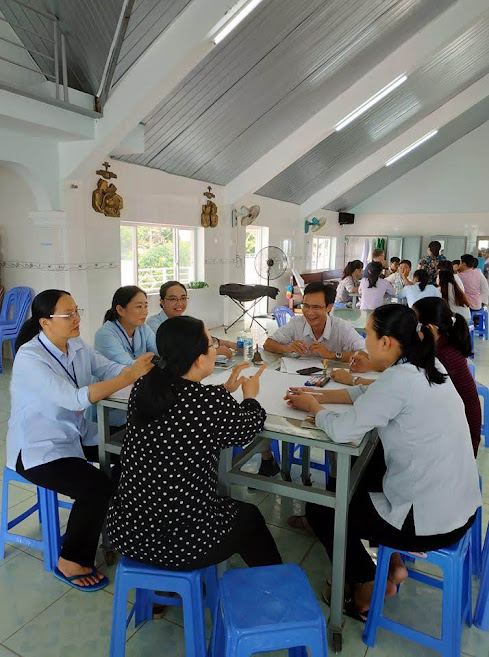 In order to train these members, the committee organized some seminars that help them know how to make plan; how to master a social investigation skill; how to make, to control and to report a social project; how to lead a group; and how to set up a plan for a fund-raising.

In practice, the committee focuses on networking among the members. So, the members collaborate together to run some common projects such as building houses for poor families; helping victims of natural disasters in emergency circumstances. etc.

In short, each member of the Social Ministry Committee of Vietnam Jesuit Province have a deep self-awareness that accompanying the poor is the mission granted by our Lord, and these programs which brings the practical benefits to the poor and to the collaborators directly is a respond to the call of the Society of Jesus in “the four universal apostolic references”.